skip to main | skip to sidebar

“A cooperative is an autonomous association of persons united voluntarily to meet their common economic, social, and cultural needs and aspirations through a jointly owned and democratically controlled enterprise” (International Cooperative Alliance). Most co-ops are organized as non-profit corporations but, unlike typical non-profits, co-ops often distribute surplus revenues as “patronage dividends” to members. In a cooperative, each member has an equal vote.
General information about cooperatives 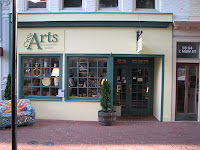 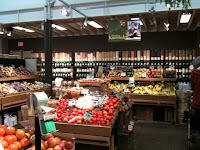 Josh
Joshua Bloom is a principal in the Community Land Use and Economics Group, LLC, a consulting firm based in Arlington, VA.

The Community Land Use and Economics Group, LLC (CLUE Group)

The Community Land Use and Economics Group is a specialized consulting firm that helps communities create vibrant, dynamic downtowns and neighborhoods.